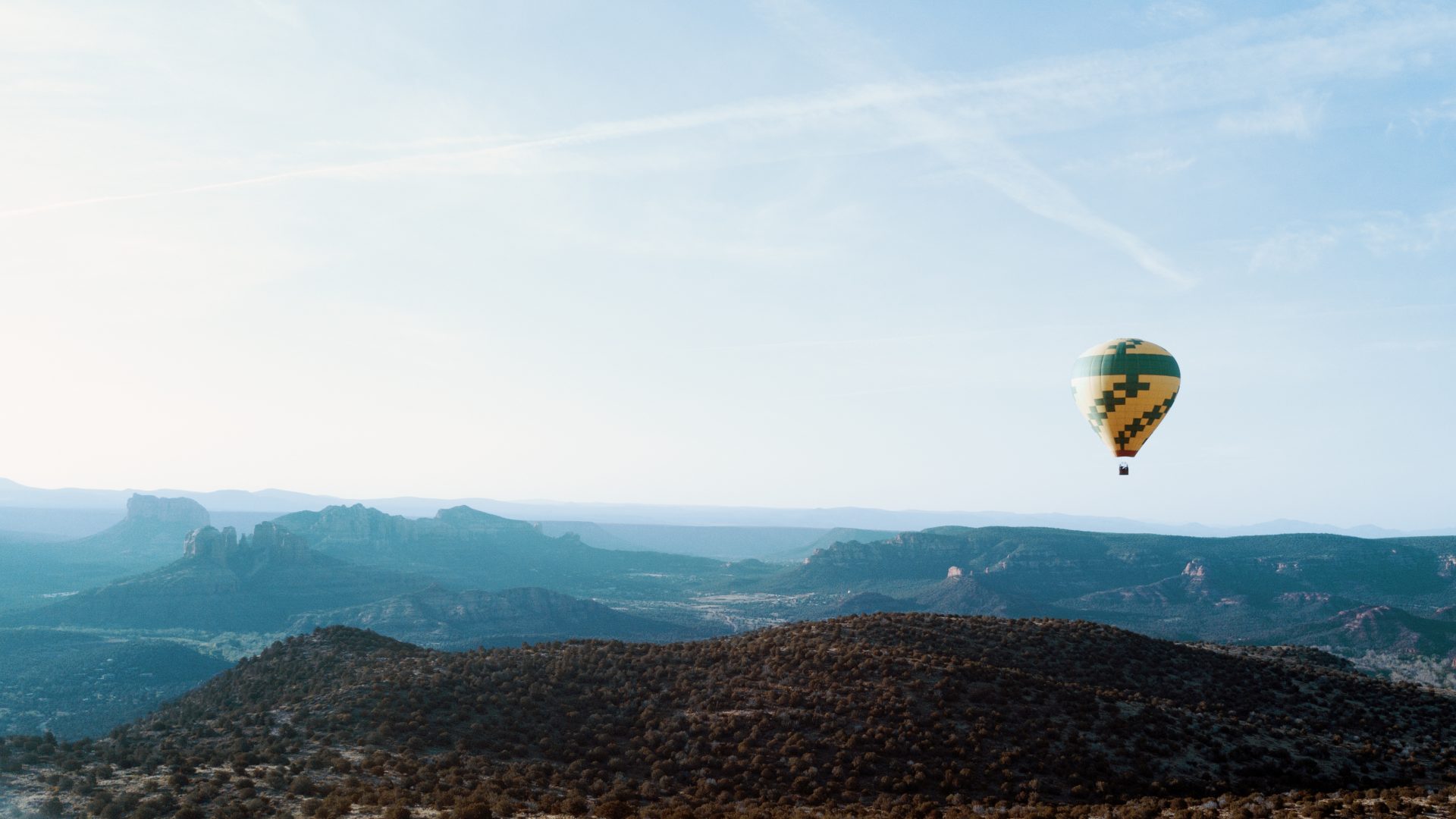 It began as a good idea, and a month later the ball was rolling. Max, Alec, Cameron, and I were going to collaborate on combining their majorly active sites into one large one. Several hundred thousands of visits a month was the plan, and we actually reached those numbers it in the month of  May. […]