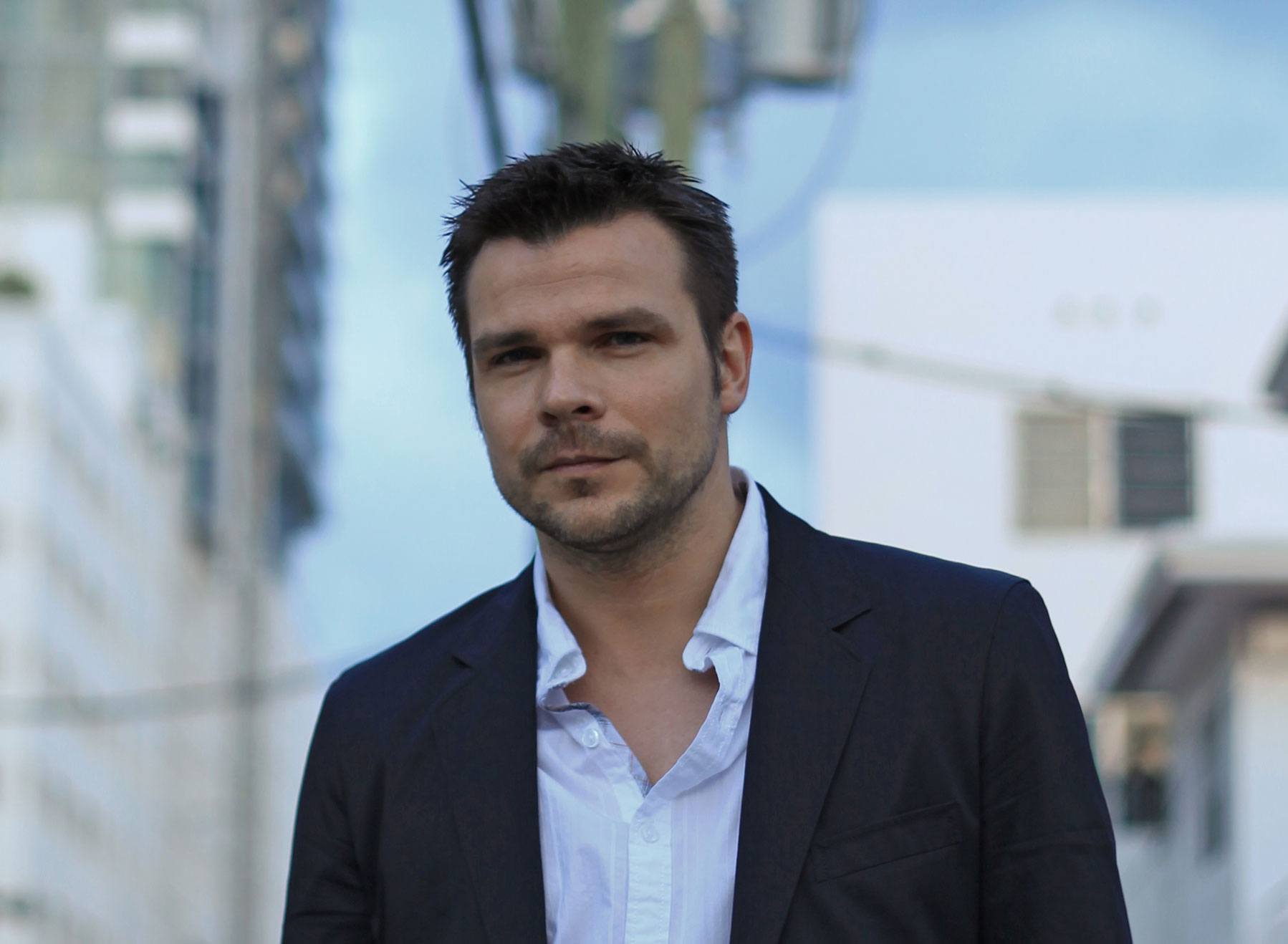 Other than BT, ATB is one of my all time favorite artists and DJs. Last month he released a new album and I found myself going back through his discog listening to songs I haven’t heard in ages. Since 1999 he’s introduced countless people (including me) to trance and house, creating several classics along the way.

I thought it would be fun to share what I feel to be some of his best work (one song from each album), starting from the top and working our way back in time.

Future Memories (2009). The raspy vocals from Flanders make this.

Trilogy (2007). One of those boisterous songs. More guitar too!

No Silence (2004).  Good song to listen to while driving fast down a dirt road in the middle of nowhere.