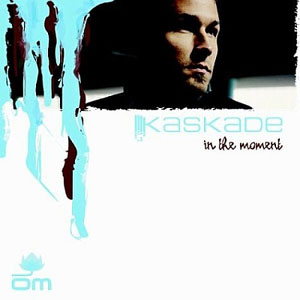 All this post is about, is feel good , and catchy, songs. As a music junkie, I come across them quite often, and I even have a playlist of them on my iPod that’s 150-ish songs deep.

What makes a song catchy? A nice beat, of course, with sometimes clever lyrics. The same thing goes for the feel good songs, which will probably have some more meaningful lyrics.

I figured some of you might enjoy some songs on this Saturday morning. Here are some of the better ones, after the break…

This really is a dictionary definition of a “feel good song”, in my opinion. Imogen is bloody talented.

David Guetta always churns out great songs that would fit best at a party. There is a build up to the chorus in this song, which makes a great impact when this is turned up loud.

When I heard this a while ago, I knew I had heard it before. I had heard it from the movie 21 (a great movie), and listening to the lyrics is almost a story in itself.

This is another song with great lyrics. “I’ve been running like a sentence” – priceless!!

This is one of those songs that, for me, seem to impact you best in the morning. This track deserved MUCH more recognition than it’s gotten. Tom Jones is a beast.

I hear that this song is supposedly a tribute to Cinderella (that’s where the bum baa da bit comes from). I think it’s more of a tribute f***ing catchy music.

Yes, this is another song that’s in the same class as Stoned in Love, that’s above. In addition, this is a great night time song. Just close your eyes and listen to the beat.

Here’s another, slow paced, version of the song Blue Monday, by New Order. You know, that old classic with plenty of base? Yeah, that’s the one. But you know, I really like this version a lot more…

Not sure why I included this… but you can’t deny that it’s somewhat catchy.

You don’t need to understand what she’s saying to like the song.

This one comes from the Blade Trinity soundtrack, and it is a good instrumental. I would throw it up there with Requiem for a Dream.

I tried to choose songs that [normal] people probably don’t already have on their iPods and stuff, yet. This post took a nice two hours to put together, so I can only hope you found something you liked.